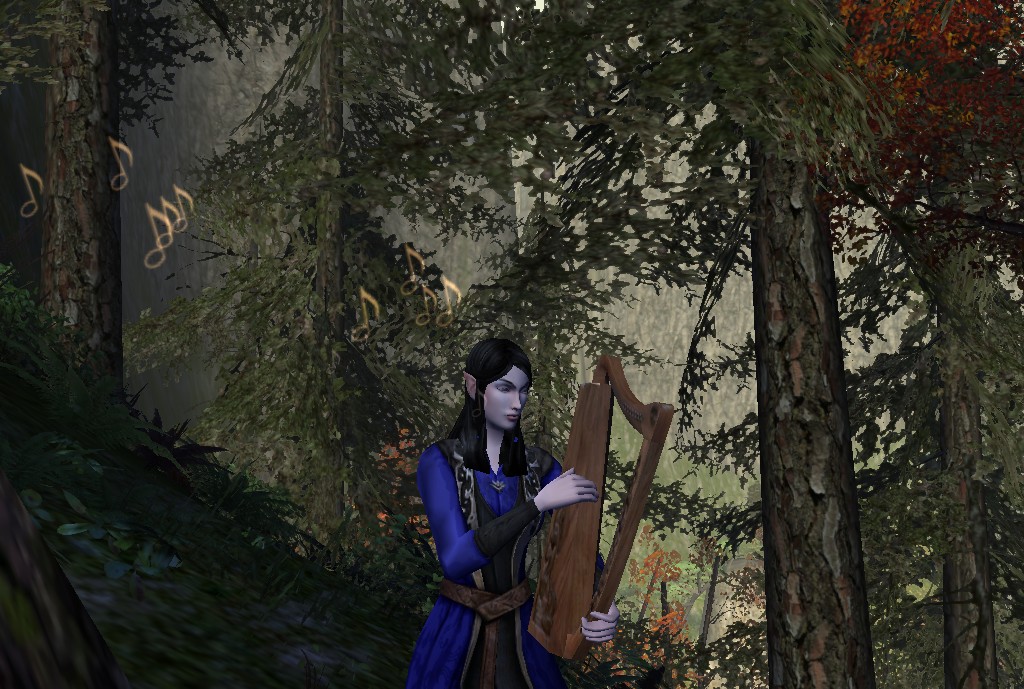 As a rather new player of LOTRO, I was immediately taken with the extensive cosmetic system available. I can’t believe it’s been only two years since I started playing, but in that time I have had so much fun making outfits of my own, often inspired by the many other awesome cosmetic bloggers in LOTRO who have been making fashion statements since the game’s release in 2007! I hope the oufits here can be a source of enjoyment and inspiration to others, as well.

I am known as Uilossiel of Imladris on the Laurelin server, but also have a small army of alts who will probably show up as models sooner or later.